The history of Abraham Lincoln

Abraham Lincoln was born on Feb 12, 1809. His family moved to Indiana in 1816 and in 1830 they all moved to Macon County. Lincoln then got a job working as a shopkeeper and a postmaster. Lincoln was involved in politics as a supporter of the Whig Party, winning the election in 1834. 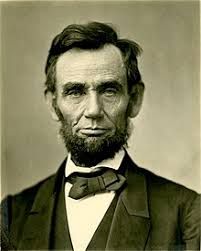 What did Abraham Lincoln do?

Lincoln learned law all by himself and worked as a lawer, he was known as "Honest Abe". Lincoln won election to the U.S House of Representatives in 1846 and he started his term the following year. But Lincoln was not too popular with alot of Illinois voters because Lincoln is a congressman. Some years later Lincoln was known as the 16th U.S president in March 1861. 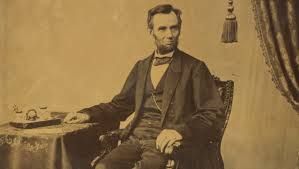 - Abraham Lincoln described himself as "a piece of floating driftwood" (?)

Where is Abraham Lincoln now?

Sorry for being so blunt, but Abe has been dead for a long time now. He was in a Theatre when he was shot on April 14, 1865 by somebody by the name of John Wilkes Booth. After being shot in the back of the head, Lincoln was carried across the street to a boarding house from the Theatre and died on April 15, 1865. 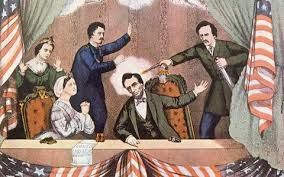 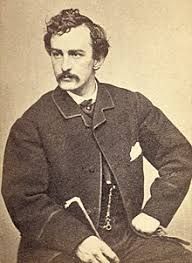 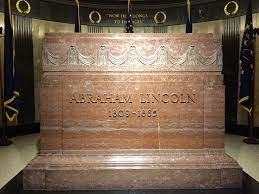